This article introduces a solution of design simulation system based on data processing. It is to observe and analyze user behavior by reflecting a large number of user behavior data trajectories on city maps. We believe that under the technical background of big data and cloud technology, it is possible to build a tool that can help designers to predict user behavior to a certain extent.

This article describes the design of the simulation system divided into five stages: data collection, local database establishment, cloud database establishment, user model simulation, and user model-based behavior prediction. We also introduce the experimental design for the first stage: data collection. This research proposes an experimental method of using sensor-based wearable data collecting devices to simulate the scenario with users of smart wearable devices and using the method of diary studies to create user profiles. The study believes that user’s emotion data, such as subjective feelings, which is difficult to measure directly through physical sensors, also plays an important role in the simulation analysis of the design process. This study collated the multi-dimensional information categories needed for user analysis of geolocation-based designs, including geographic data, biological data, and emotional data. In the experiment, a mechanism for collecting emotional data through user’s subjective selection was also introduced. 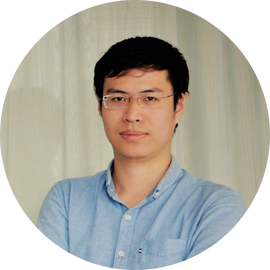 Trying to be a good cartographer on our mapless trip. 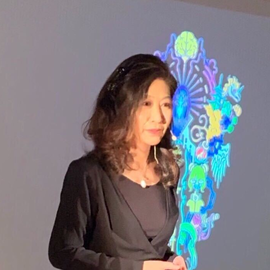